Find out more about Canada Reads @ the Library! 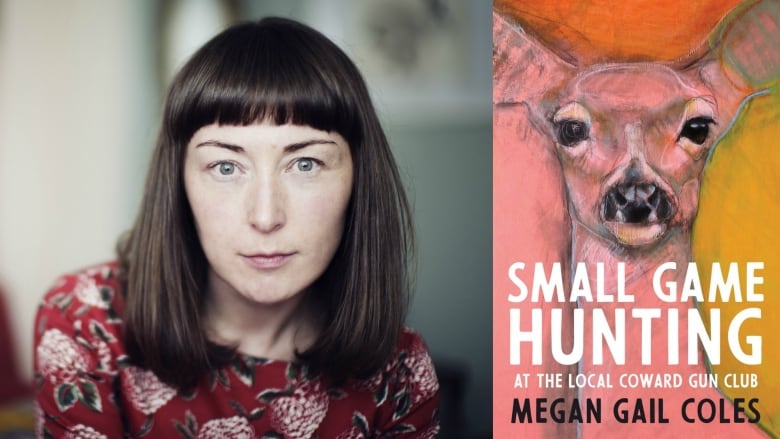 February in Newfoundland is the longest month of the year. Another blizzard is threatening to tear a strip off downtown St. John’s, while inside The Hazel restaurant a storm of sex, betrayal, addiction, and hurt is breaking. Iris, a young hostess from ’round the bay, is forced to pull a double despite resolving to avoid the charming chef and his wealthy restaurateur wife. Just tables over, Damian, a hungover and self-loathing server, is trying to navigate a potential punch-up with a pair of lit customers who remain oblivious to the rising temperature in the dining room. Olive, a young Indigenous woman far from home, watches it all unfurl from the fast and frozen street.

It is through Olive, largely unnoticed by the others, that we glimpse the truth behind the scathing lies and unrelenting abuse, and it is her resilience that proves most enduring in the dead of this winter’s tale. … This is blistering Newfoundland Gothic for the twenty-first century, a timely portrait of a place in the throes of enormous change, where two women confront the traumas of their past in an attempt to overcome the present and pick up the future.