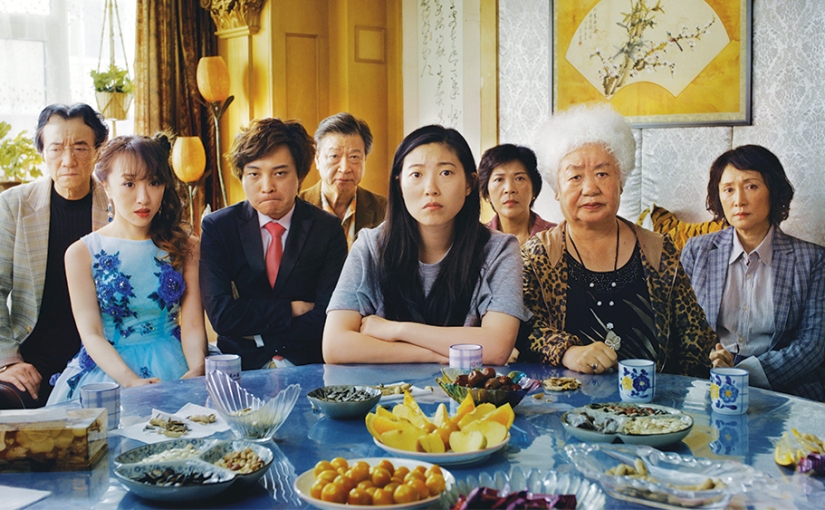 Chinese-born, U.S.-raised Billi reluctantly returns to Changchun to find that, although the whole family knows their beloved matriarch, Nai-Nai, has been given mere weeks to live, everyone has decided not to tell Nai Nai herself. To assure her happiness, they gather under the joyful guise of an expedited wedding, uniting family members scattered among new homes abroad. As Billi navigates a minefield of family expectations and proprieties, she finds there’s a lot to celebrate.

Told from a wildly original, fresh, and modern perspective, this is an unfiltered comedy about high school best friends and the bonds they create that last a lifetime. Capturing the spirit of the times, it is a coming-of-age story for a new generation.

John Chester chronicles the eight-year quest he and Molly Chester went on when they traded city living for 200 acres of barren farmland and a dream to harvest in harmony with nature. Through dogged perseverance and embracing the opportunity provided by nature’s conflicts, the Chesters unlock and uncover a biodiverse design for living that exists far beyond their farm, its seasons, and our wildest imagination.